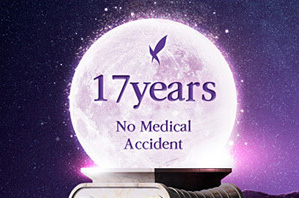 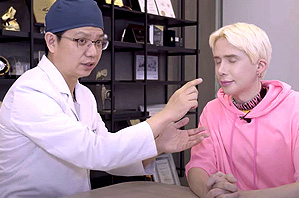 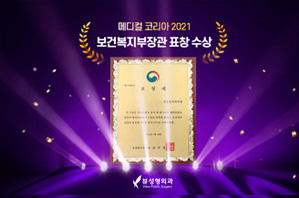 Since men’s eyelids are comparatively thicker than women’s, natural eyebrows can be obtained by planning an operation that is tailored to the individual in consideration of fat, muscle, and power to open the eyes.
In View, it provides natural and clear eyes with very thin inner double eyelids with fine lines.

We proceed with View Premium System, for high-quality results 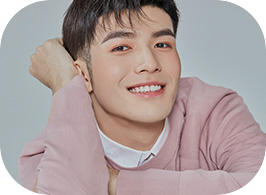 1Clear EyesIt is possible to create clear and lively eyes, by adjusting the pupil ratio 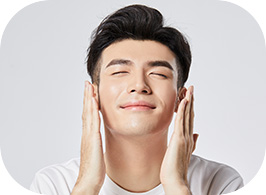 2Minimum Scar Surgical scars or scars are not visible even when the eyes are closed, because tissue damage is minimized 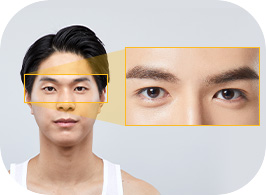 1Eye Surgery Specialist Responsible treatment by the attending physician in charge of eye surgery, from consultation to surgery and progress check 2Safe Anesthesia SystemAnesthesia and pain medicine specialists are always on-site for 1:1 intensive monitoring from before surgery until recovery after surgery No incision burden! No worries about scars! 1
Make a fine groove along the line. 2
Connect the muscles and skin to create a double eyelid line. 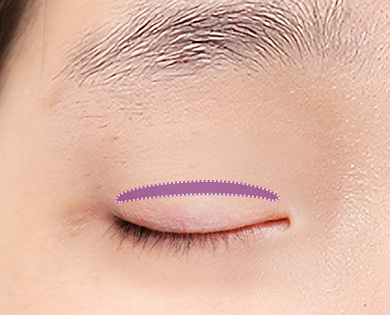 1
After the eyelid incision is made, unnecessary muscle or fat is removed. 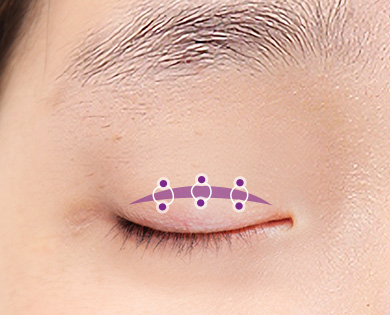 2
Tie the muscle or suture along the excised line.

3
Big and clear eyes are completed.

Systematic follow-up is carried out in the dedicated management department
to speed up recovery after surgery and reduce worries about scarring.

7 days after
Disinfecting the surgical site and removing stitches

2 weeks after
Check the progress of the operation

Does eyebrow correction work well? Is there a high chance of reoperation after surgery?

Sometimes a little or a lot of correction is done, just like making the double eyelids thinner or larger during double eyelid surgery. It can be adjusted according to the degree of eye opening, and it does not seem to work out well if an appropriate surgical method is decided in consideration of the individual eye condition.

What is the difference from incisional eyebrow correction? 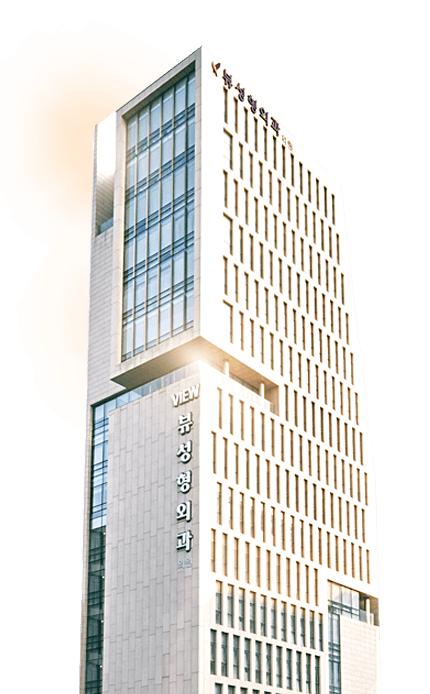 Male Surgery BEFORE & AFTER 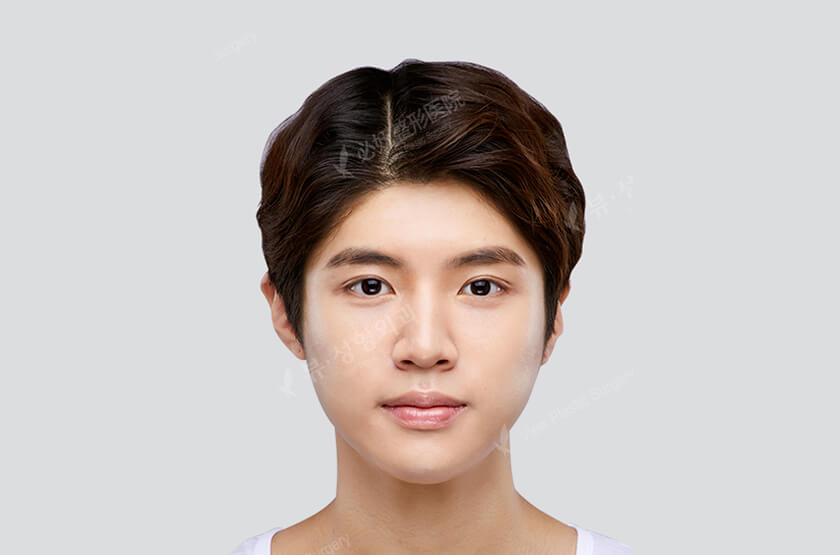 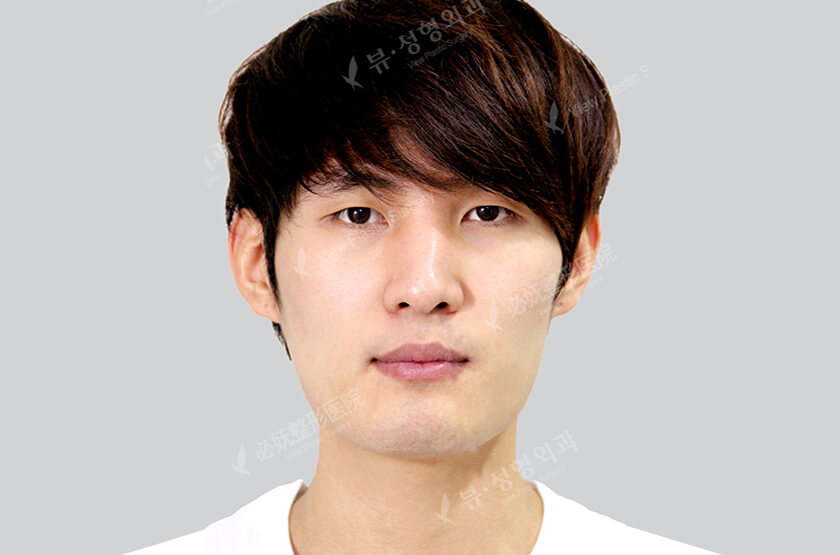 All about Eye Surgery ! VIEW TV

After surgery, we will take care of you with recovery injections and swelling injections to remove swelling and help circulation.

In order to prevent side effects and recover quickly, we check the condition of the face through a steady progress check by the surgeon along with customized follow-up care There may be complications such as bleeding, infection, and inflammation after surgery. Subjective satisfaction may vary between individuals.